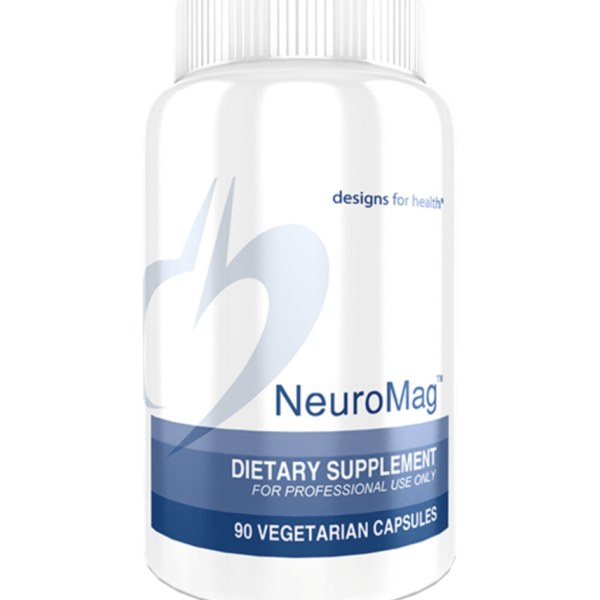 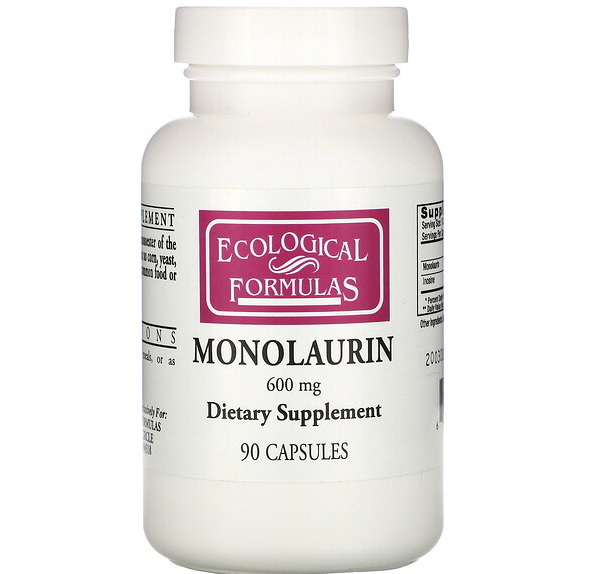 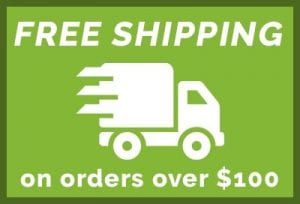 Cordyceps-MRL is derived from a master strain of Cordyceps sourced from Nepal. It contains both mycelium and primordia (young fruit body) cultivated into a biomass that is grown on a sterilised (autoclaved) substrate.

This cultivation process ensures the powder is free from contamination by other fungi and that pesticides and heavy metals are absent. The cultivation system is proprietary, allowing for standardised production of Cordyceps sinensis.

Unlike Cordyceps sinensis sourced from the Far East the MRL raw material is not harvested from dead caterpillar but rather is grown on a sterile culture medium. Thus the possibility of contamination by harmful bacteria or fungi is eliminated.

The Cordyceps-MRL biomass contains mycelium and primordia (young fruiting body) of the respective mushroom. In comparison to Cordyceps extracts, biomass has the advantage of no unwanted shift of effect which happens with extracts or concentrates, including lyophilisation, and thus the activity of the product corresponds with the source mushroom, while being further intensified by utilizing the entire mycelium.

Mycelium biomass of mushrooms offers a mixture of many co-operating and co-related healthful bioavailable ingredients prepared by nature itself – it is thus a truly pure natural product.

Mushrooms spend more than 90% of their life cycle in the mycelium. Since mushrooms cannot produce their own energy through photosynthesis, the mycelium must be able to actively obtain or produce extracellular compounds and metabolites that promote the longevity and vitality of the living mushroom. These properties lie behind the high enzymatic activity of the mycelium, which stays preserved in the carefully processed Mycology Research Laboratories products.

Take 2 to 6 tablets per day or as directed by your healthcare professional. 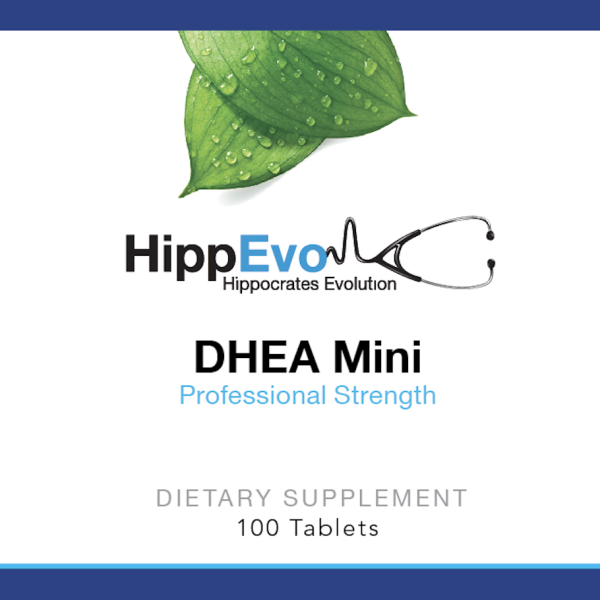 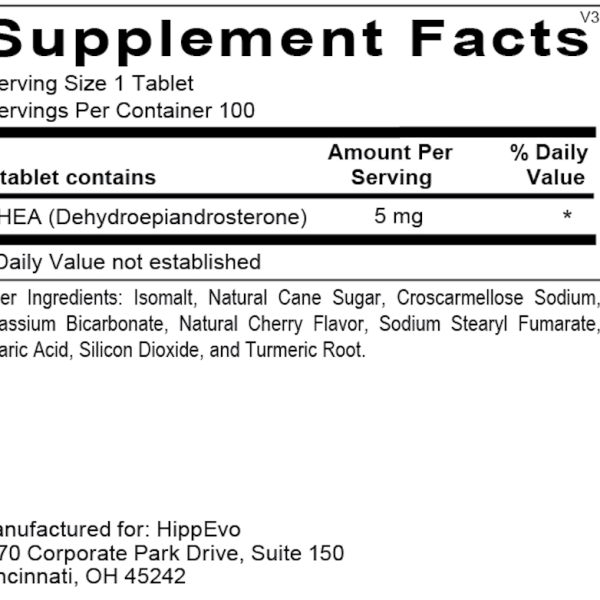 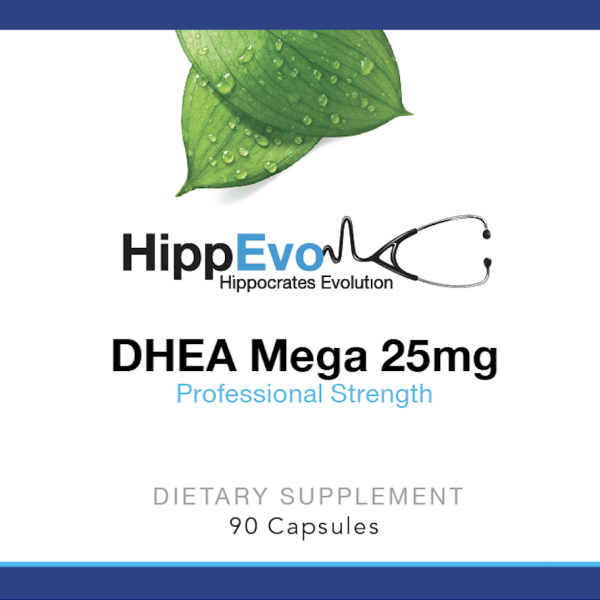 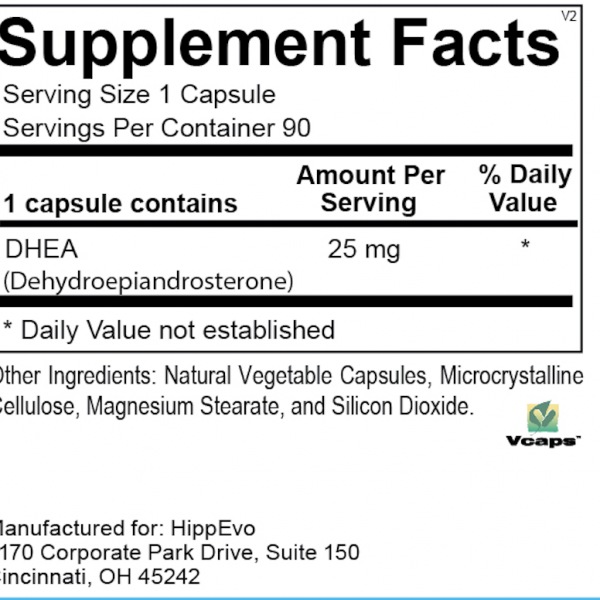 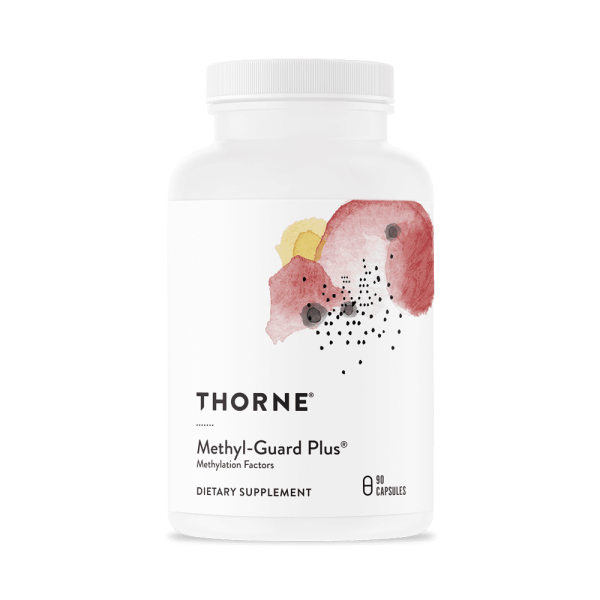 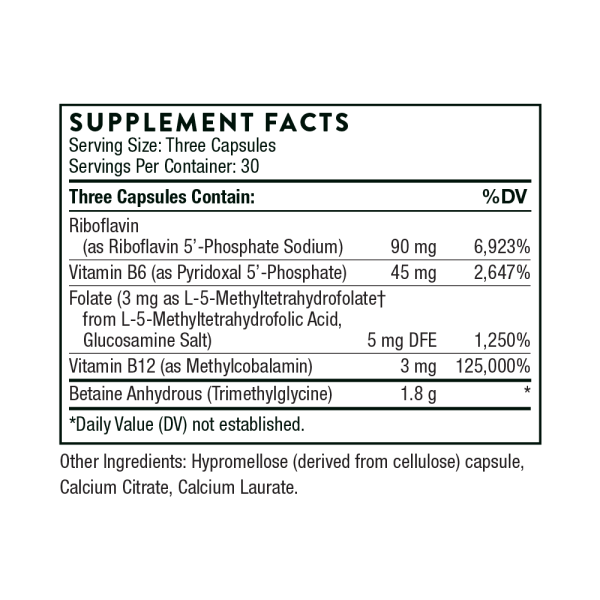 A supplement that supports your heart, brain, and bone health.

Thorne’s Methyl-Guard Plus is designed to provide the optimal amounts of nutrients to facilitate healthy methylation – helping your body to keep you functioning at your best.
Add to cart
Quick view 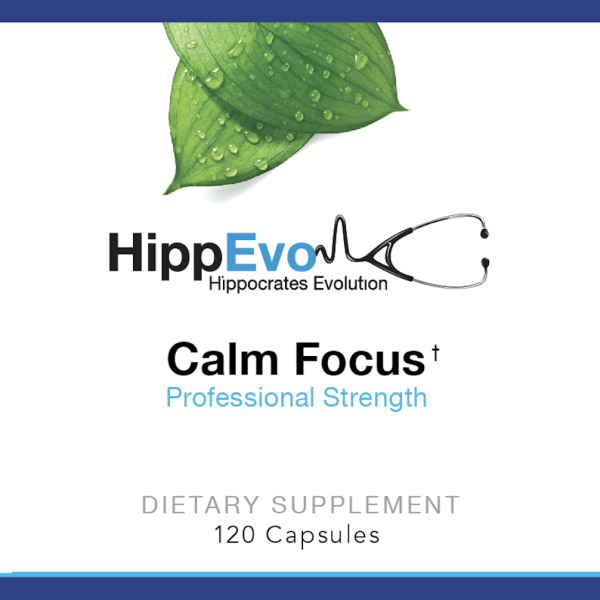 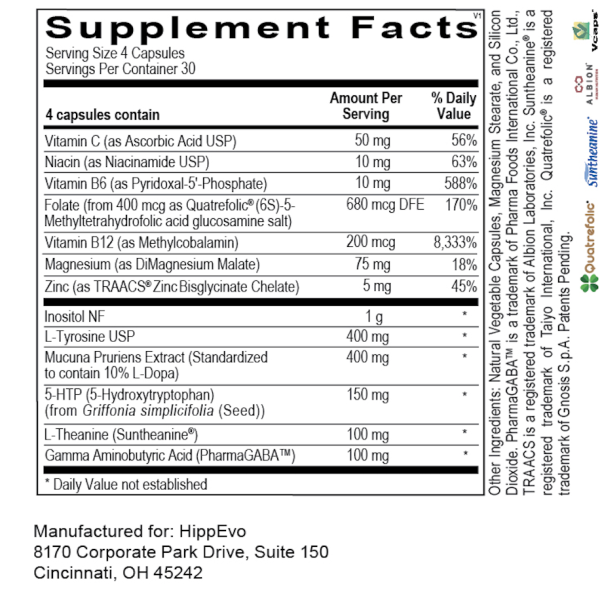 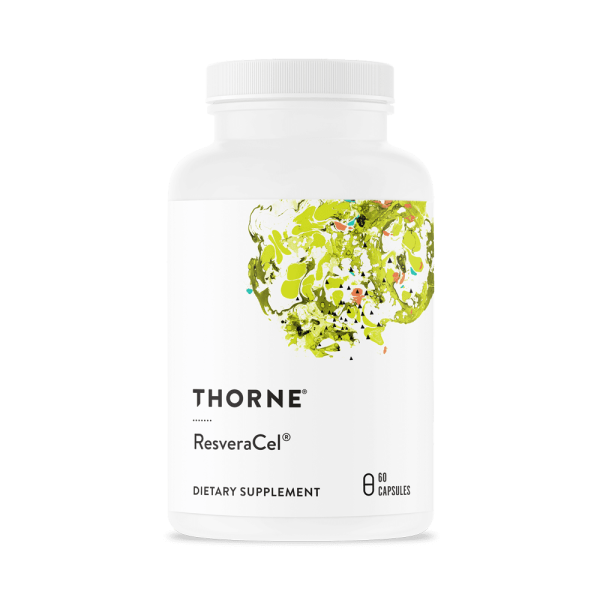 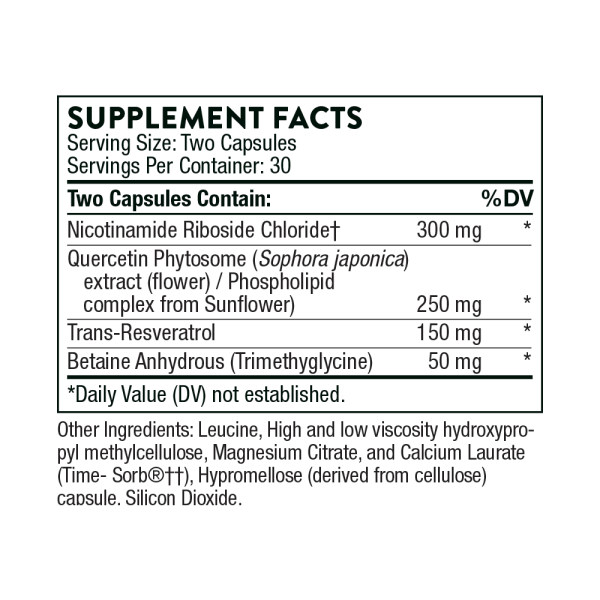 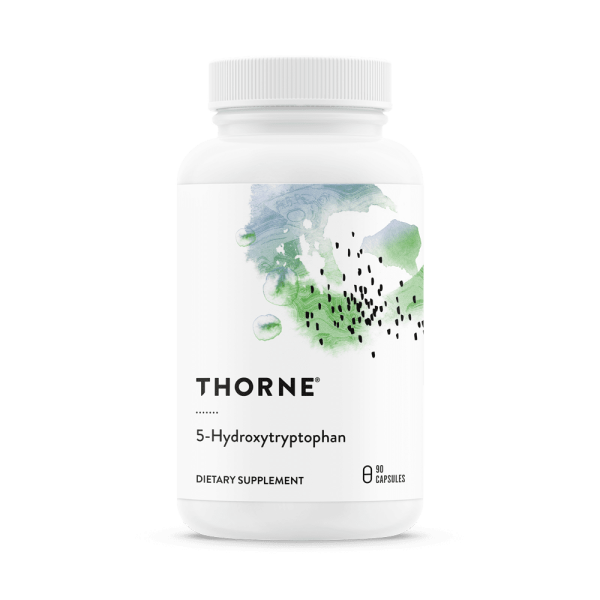 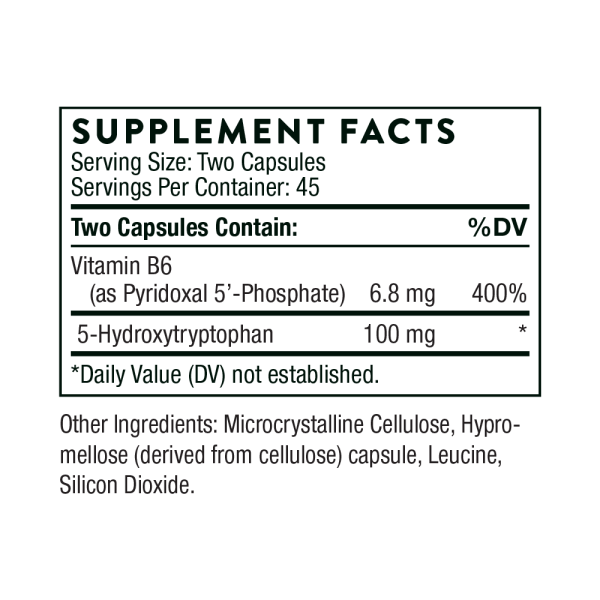 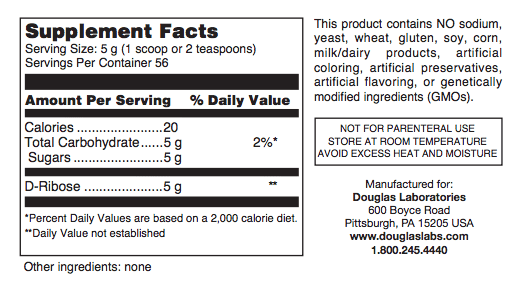 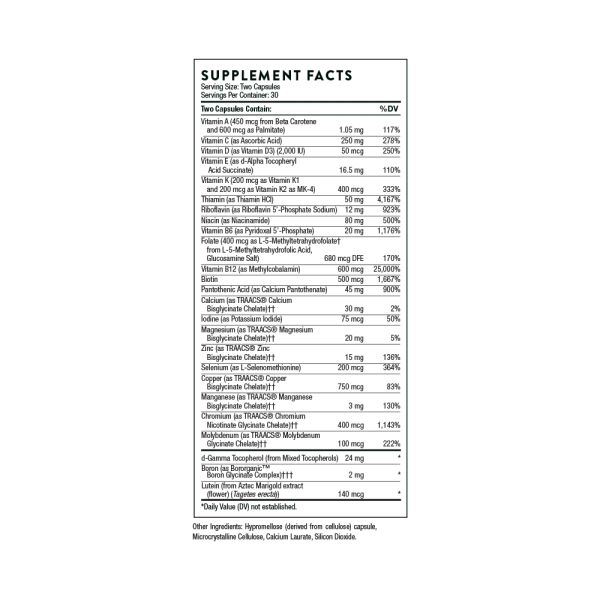